During the soundscape hackathon, teams competed to redesign and improve the soundscape at selected urban open spaces worldwide. Teams were provided with high-quality immersive audiovisual recordings (360-degree video and spatial audio), collected within the framework of the Urban Soundscapes of the World project, in cities such as Berlin, Montreal, Hong Kong, Chicago or New York. Teams were required to develop software to alter the spatial audio recordings by adding or suppressing sounds originating from various directions, and subsequently to design a series of scenarios that present an improvement of the soundscape based on the original recordings.

Four teams of in total 14 persons participated in the hackathon (“Immensive” from Italy, “Noize Makers” from France, “Trio Akustiko” from Austria, and “URCHI” from Spain). The designed sound environments and the way they were presented in VR to lay persons and professionals was evaluated by an international jury (Bert De Coensel, Christine Kerrigan, Francesco Aletta, Maarten Hornikx, Marcel Cobussen). The winning team Noize Makers received an award in cash of 1.500 euro!

Teams will be given a detailed task description and all materials on Wednesday April 3 at 10 am, and they will have time to actively work on their project until Friday April 5 at noon. Participants of the soundscape hackathon are free to attend any of the lectures at the Urban Sound Symposium if they desire to do so, provided that there are seats available in the symposium lecture room. Since the symposium is almost fully booked, the option of having a live streaming of the symposium at the hackathon location is being considered.

On Friday April 5 in the afternoon, the teams will present their results to the jury and to any interested participants of the Urban Sound Symposium, during a demo session at De Krook.

Note that teams cannot claim ownership of their designs or of the supporting software.

Where will it take place?

The soundscape hackathon will take place in the brand new media centre of Ghent, called De Krook. This venue houses the library of Ghent, together with the media labs of Ghent University and imec. It is located within the city center of Ghent, only a 10-minute walk from Het Pand where the main symposium takes place. The media lab will provide one set of VR glasses for each team. Furthermore, the media lab is equiped with several high-quality head-mounted display setups, several ambisonics playback systems, and a state-of-the-art wave field synthesis system (Iosono system provided by Barco Audio Technologies, see pictures on the right), all of which can be used by the teams to test their acoustic designs. Technical staff will be available for support.

Teams of up to 4 people are invited to apply for the soundscape hackathon. We specifically target master students, PhD students and postdocs in acoustics, architecture, computer science, urban design or any related field, with an interest in soundscape design and virtual reality. The hackathon is open to people of all nationalities.

Individual participants are also encouraged to apply, they can join an ad hoc team that is composed at the start of the hackathon.

The deadline for hackathon applications has passed.

To apply for the soundscape hackathon, please send the following to hackathon@urban-sound-symposium.org before January 31, 2019:

A limited number of teams will be selected on the basis of their CV’s and motivation letter; selected teams will be announced in the course of February 2019, and will be provided with the detailed regulations of the hackathon in due time. 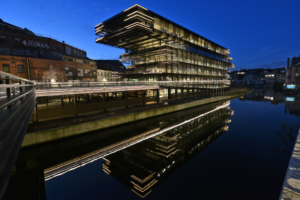 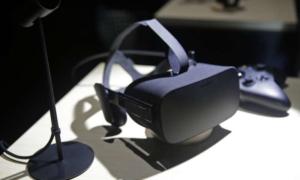 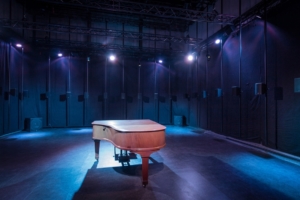 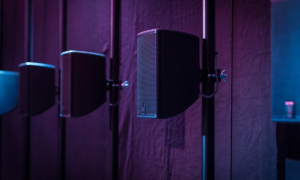